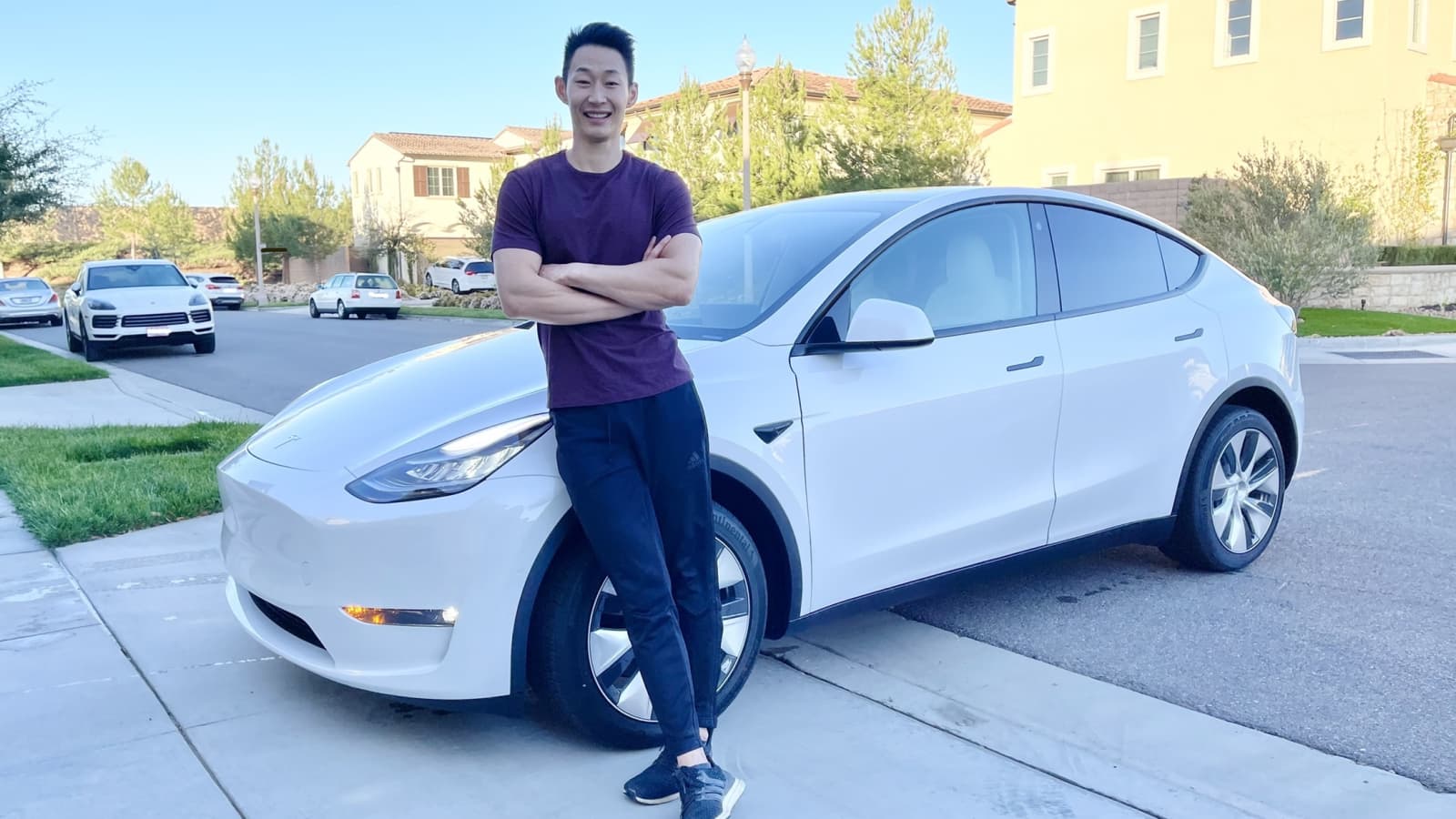 What difficulties did Musk have with the “world leader in highly automated manufacturing”?

Tesla CEO Klaus Grohmann left the company in March 2017 after a conflict with Ilon Musk, a source familiar with the matter told Reuters.

The reason for the disagreement was that Musk and Grohmann had different visions for the development strategy of Grohmann Engineering, which Tesla acquired in November 2017. The electric-car maker expected that the company’s engineering expertise would help it increase production to 500,000 cars a year by 2018.

Musk himself, commenting on the deal, described Grohmann and the company he founded as “a world leader in highly automated manufacturing.” Tesla had planned to keep Grohmann, and the top executive himself wanted to stay, but a conflict with the billionaire led to his resignation, according to a source.
According to the agency’s two interlocutors, Grohmann did not agree with Musk’s demands to focus on Tesla projects at the expense of Grohmann Engineering’s clients, which included the American company’s direct German competitors, Daimler and BMW.

Grohmann himself declined to comment on this information. “I definitely didn’t leave because I lost interest in the job,” he said.

Two sources familiar with the matter said Tesla’s plans to ramp up production with funds from the company, now renamed Tesla Grohmann Automation, remain in place.

Among the company’s other clients, in addition to BMW and Daimler, were auto parts maker Bosch and chip maker Intel, as well as pharmaceuticals Abbott Laboratories and Roche. According to one source, talks have begun with some customers about how to compensate them for the lack of resources originally earmarked for their projects.