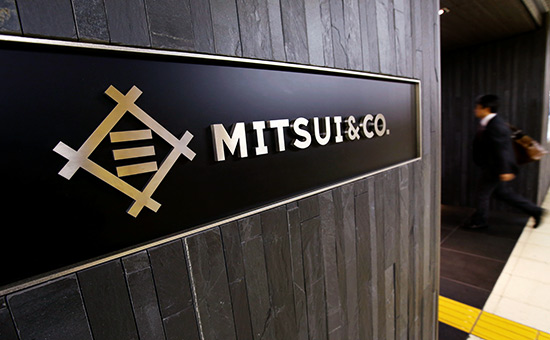 Based on the amount of the deal, Repik’s company may be valued at $2 billion. Completion of the deal will ensure the entrepreneur’s membership in the club of billionaires

Entrepreneur Alexey Repik #64 will sell 10% of the pharmaceutical company “R-Pharm” to Japanese Mitsui. The parties signed the agreement on April 27, according to the press release of the Russian company. According to Repik himself through his representative, the deal will amount to $200 million. It is planned to be closed in September 2017.

“The company has both Russian and international assets in its portfolio. They are planned to be divided by September, as the Japanese corporation claims exclusively Russian business, as well as business in the CIS countries,” the businessman stressed. He added that international assets of the company in Turkey, the USA, the UAE, India and Germany would not participate in the transaction.

According to Repik, as part of the deal by the end of July 2017 for Mitsui will be open to the option to expand the stake to 20% on the same terms as the first 10% stake. “The option to expand Mitsui’s stake with the involvement of large public financial and industrial investors is being discussed now,” he said.

After closing the deal with the Japanese it is not planned to put the company up for sale again within the next three to five years.

“R-Pharm” was founded in 2001, is engaged in the production of finished dosage forms, active pharmaceutical ingredients of chemical nature and biotechnological substances, research and development of innovative drugs. Repik owns 100 percent of the company.

Now R-Pharm is one of the largest suppliers under the state order, and in 2017, Repik ranked 10th in Forbes’ “Kings of Order” rating with the amount of state contracts exceeding 45 billion rubles. In 2017, the businessman for the first time entered the ranking of the richest people in Russia according to Forbes – he took 116th place, his fortune was estimated at $900 million.

Repik currently controls 100% of R-Pharm, the completion of the deal with the Japanese corporation will increase the valuation of Repik’s personal fortune to more than $1 billion.