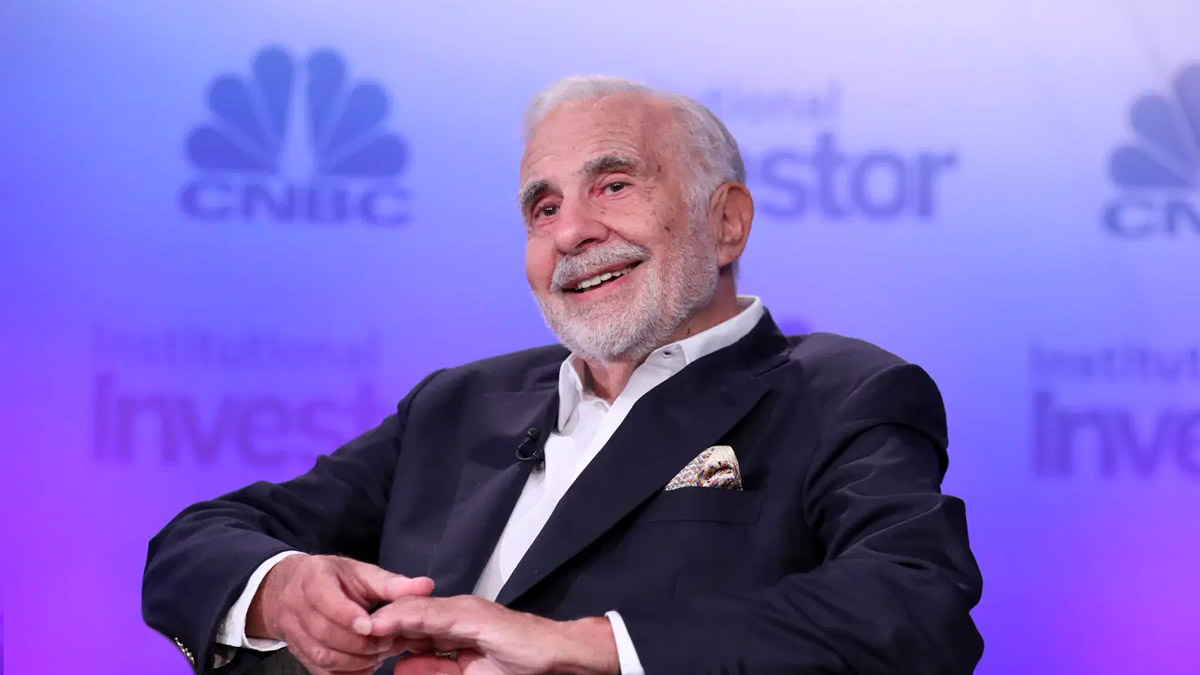 For the 100th anniversary of Forbes magazine, investor and corporate raider Carl Icahn wrote an essay on steadfastness in business

Sometimes it’s best to make money when the rest of us are twiddling our thumbs. It doesn’t come easy, but here it’s like Rudyard Kipling’s poem, “Oh, if you’re calm, not confused, when they lose their heads around you.” If you live with your own mind, you just don’t care what the experts think.

In order not to depend on other people’s opinions, you have to constantly work on yourself-it’s not enough just to oppose the opinion of the majority. For example, for a few days in 1989, when the junk bond market crashed, I was the only one who kept buying them, and it took us several years to make a fortune out of them. I was sure that the risk-to-potential-benefit ratio was on my side: at the time, I believed I was not buying bonds, but companies.

You can’t always be right. Sometimes it takes a long time to realize this. Often it turns out that it’s just not your time yet. I believe there will be a crisis in this market, some big reshuffle, so I’ve secured my capital with hedging schemes. When I bought the Stratosphere Hotel in Las Vegas, which was on the verge of bankruptcy, everybody thought I was crazy. It was on the northern edge of the Las Vegas Strip – at the time, it looked more like a third-world country.

Then I bought up all the houses around the hotel. Even the locals and Stratosphere guests said I had lost my mind. But the fact remains that I bought the surrounding slums and the eight hectares near the hotel. This made it a tidbit for potential buyers. In the end, the hotel was bought from us by Goldman Sachs and we got about $1 billion on this deal.

It can be difficult, but sometimes something clicks in your head and everything becomes clear. I love that feeling.