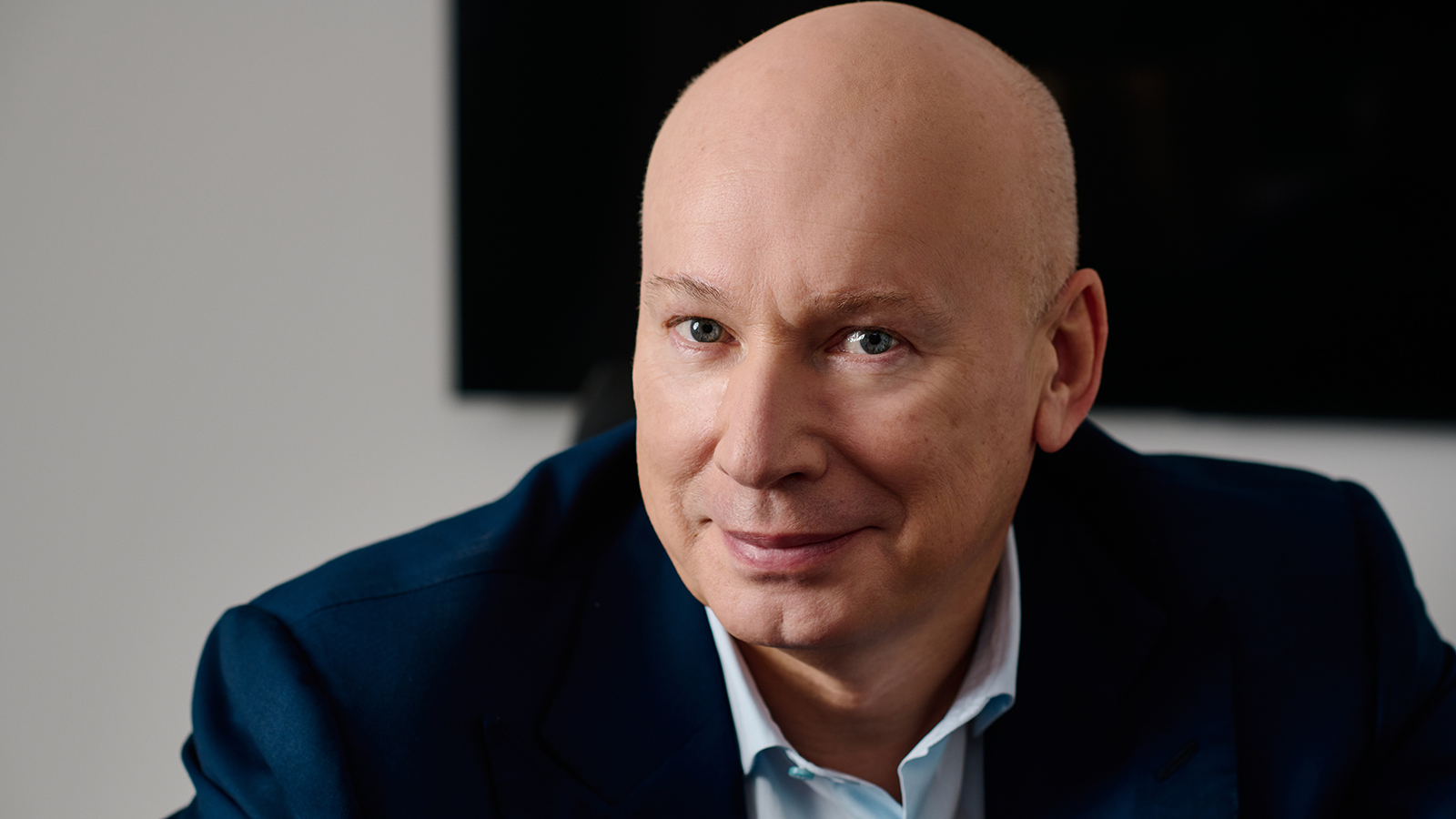 Oleg Boiko’s Finstar Financial Group plans to invest $150 million over five years in deals and startups in new financial technologies. The businessman himself said this at the I International Conference on New Financial Technologies, according to a press release received by Forbes.

FinstarLabs, which is responsible for innovation and technical development, will interact with entrepreneurs. “With FinstarLabs, we expect to identify breakthrough fintech ideas faster and implement them in our portfolio companies more quickly,” the billionaire said.

Finstar Financial Group is an investment holding company operating in 26 countries. It was founded in 1996 and has been focused on high-tech alternative financial services investments for the last several years.

The main projects of the holding in this segment are the online lending service 4finance (49% of the company is owned by Oleg Boiko’s family trust) and Digital Finance International, which specializes in digital lending businesses in emerging markets and the implementation of innovative technologies. In November 2016, Finstar Financial Group invested $3 million in Rocket10, a Russian mobile advertising efficiency service.

Trust, controlled by the Boyko family, reduced its stake in 4finance from 75% to 49% in early 2015. The amount of the deal and the names of buyers (it is known that it was a group of private investors) were not disclosed.